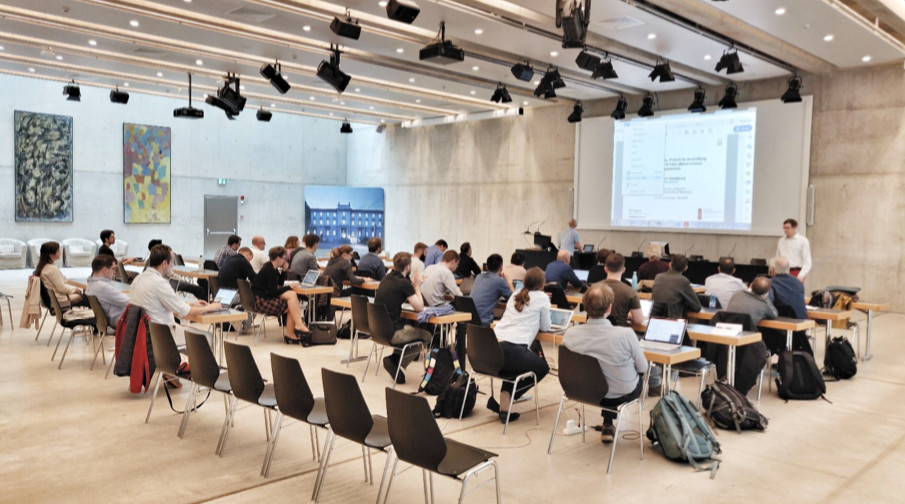 During 3 hectic days in October 2019, 25 researchers from different specialties meet in Lugano to discuss and learn about electron-phonon coupling. The purpose of the workshop was explicitly to foster collaboration between researchers in the following fields:

Despite the common origin of EPC in these three distinct phenomena (phonon-limited resistivity, phonon-mediated superconductivity and IETS) the systems have traditionally been considered separately by different researchers and with different ab initio methods. In this workshop we gathered researchers interested in such EPC physics from these three different communities using very different approaches, codes, and methods. This provided fruitful discussions where new ideas were inspired by the crossbreeding of the different communities.

The workshop contributed with talks and discussions within each of the three areas dealing with electron-phonon coupling. In addition, discussions on spin-relaxation and photocarrier thermalization arose which could well be considered as additional areas for discussion in future workshops.

Some key advances that was discussed at the workshop included: