Please note that the April 2018 Psi-k Scientific Highlight article entitled “Spin-fluctuation and spin-relaxation effects of single adatoms from first principles” by Julen Ibañez-Azpiroz et al. is available for viewing or downloading from the Psi-k Webpage – psi-k.net/highlights or directly at psi-k.net/dowlnload/highlights/Highlight_140.pdf 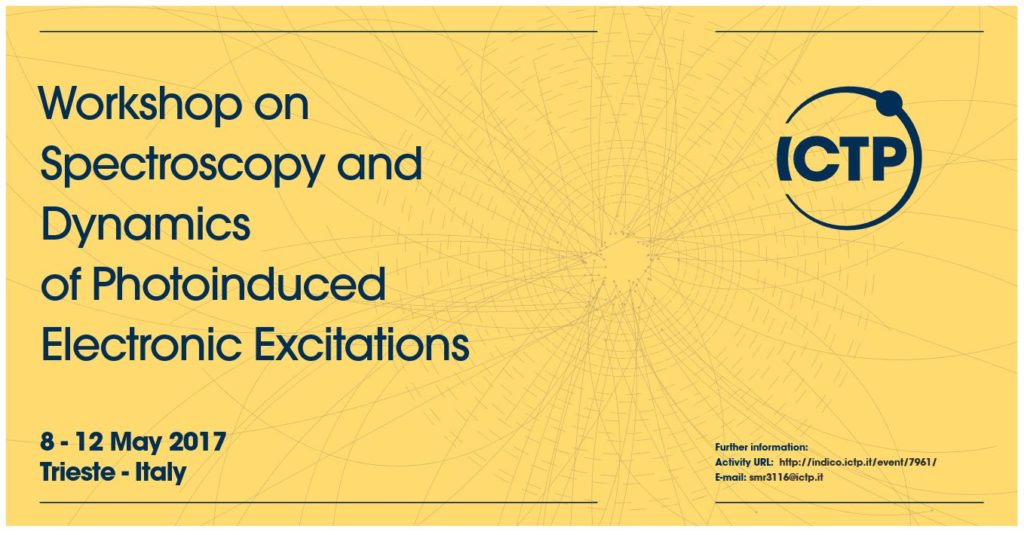 From the 8th to the 12th May, over 100 scientists from over 30 countries have gathered at the Abdus Salam ICTP in Trieste, Italy, to attend the Workshop on Spectroscopy and Dynamics of Photoinduced Electronic Excitations. This workshop had the goal to put together experts in investigation of photoinduced electronic excitations in real materials. This field has experienced tremendous progress recently, mainly thanks to developments in experimental techniques, like ultrafast spectroscopy, and in theoretical methods, like many-body perturbation theory and time-dependent density functional theory. Processes of interest include photoabsorption, exciton dynamics, and charge transfer. These issues are of interest for fundamental research, but are also relevant for applications in photovoltaics, optoelectronics, and photocatalysis. The workshop consisted of lectures from leading experts in both theoretical and experimental research, and seminars on career development. END_OF_DOCUMENT_TOKEN_TO_BE_REPLACED

Reach a wider audience by tweeting your forum posts – or workshop reports – direct from the Psi-k website.

If you open the posts in the forums, or the workshop reports posted to the front page magazine, you will now see the sharing buttons at the bottom of the page.

Thank you to Mike Towler for his development work! 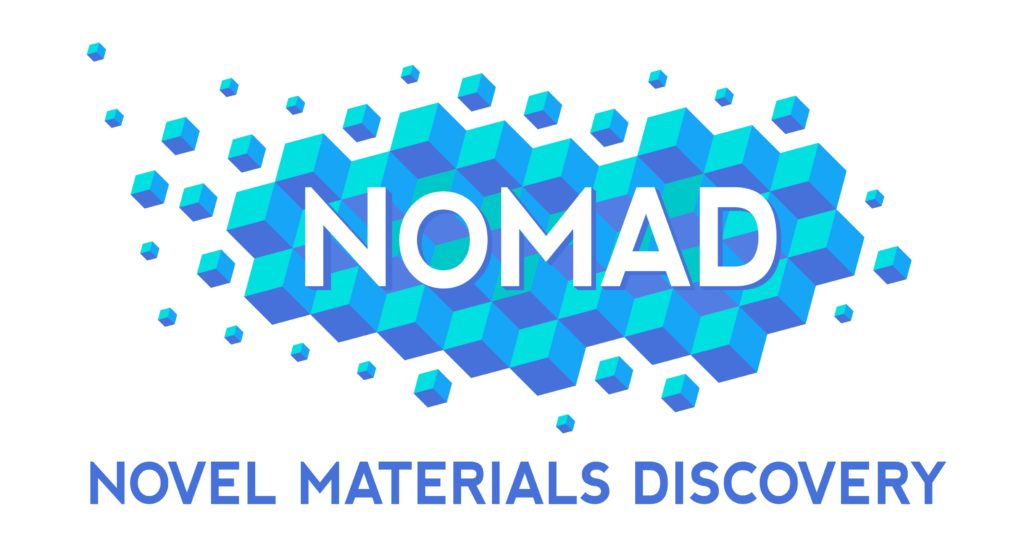 The objectives of NOMAD Centre of Excellence (CoE) include the creation of a materials encyclopaedia, the development of Big-Data analytics and advanced graphics tools for materials science and engineering. These goals are complementary with those of the other two CoEs supported by the European Commission and active in the field of CECAM activities (E-cam and Max). The NOMAD Researchers are currently creating a large, homogenized materials database, as well as the analytical tools and code developments necessary to extract information from it.

This was the third (and last) of a series of three industry meetings organised annually by NOMAD to get together with industry representatives. The purpose of the meeting is to listen and gather the feedback of industry on their needs and plans concerning materials data, and to in- form/train them on data-analytic tool-usage.  In addition, we share the recent developments NOMAD has carried out. At the end of each meeting, a commission made of NOMAD PI’s and selected Industrial representative discuss the outcome of the meeting and plan in which direction NOMAD development should go in order to meet the industry needs. In particular, the meeting is structured such that in a first instance, invited industry representatives present and discuss the main activities carried out in their company. In second instance, speakers from each NOMAD work package present the most recent developments and features incorporated into the NOMAD’s framework. Below we summarise what has been discussed for each work package. 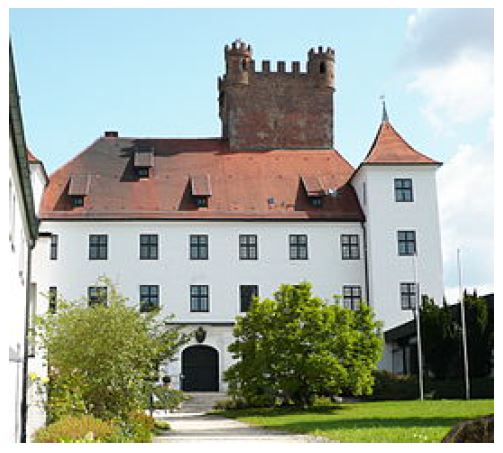 Among of the most severe problems is the proper theoretical quantum chemical description of the electrode potential. In electrochemistry, structures and properties at the  electrodeelectrolyte interface are governed by the electrode potential which has to be kept constant along the simulation of electrochemical processes. Yet, almost all of the first-principles electronic structure studies addressing electrochemical systems are performed in the so called constant charge mode which, however, does not correspond to the set up used in electrochemistry experiments. It was the purpose of this purely theoretical workshop, organized by Axel Gro (Ulm University, Germany) and Michiel Sprik (Cambridge University, UK), to bring together experts in the field of theoretical electrochemistry to review the current status of the field, but also to identify promising future developments. Although the main focus of the workshop was the proper theoretical  description of varying electrode potentials, also other issues such as the appropriate modeling of liquid electrolytes were addressed. 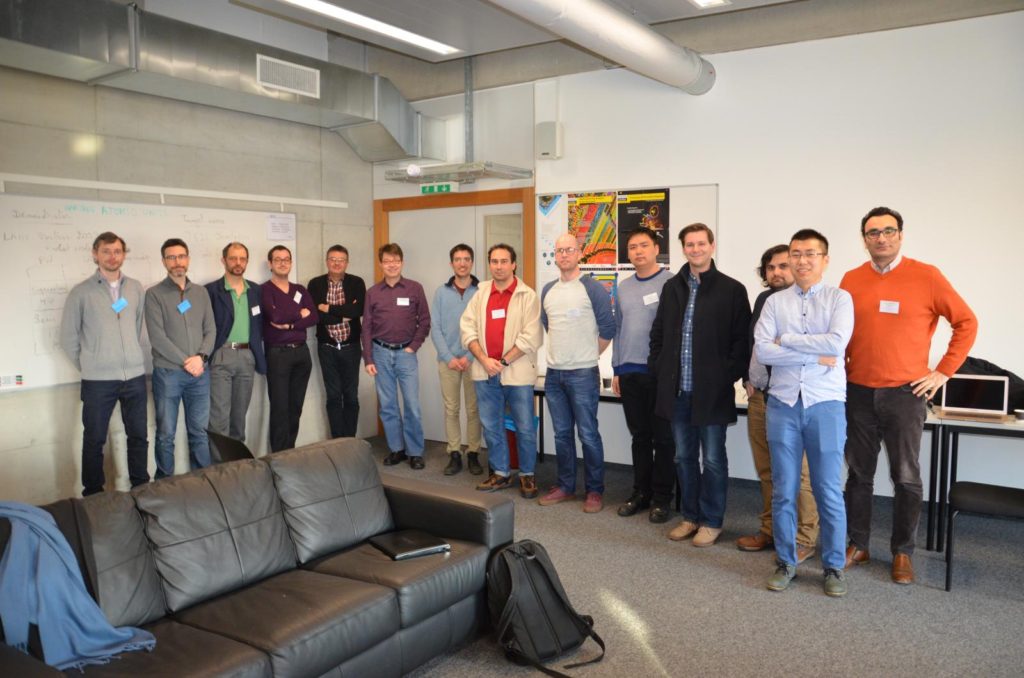