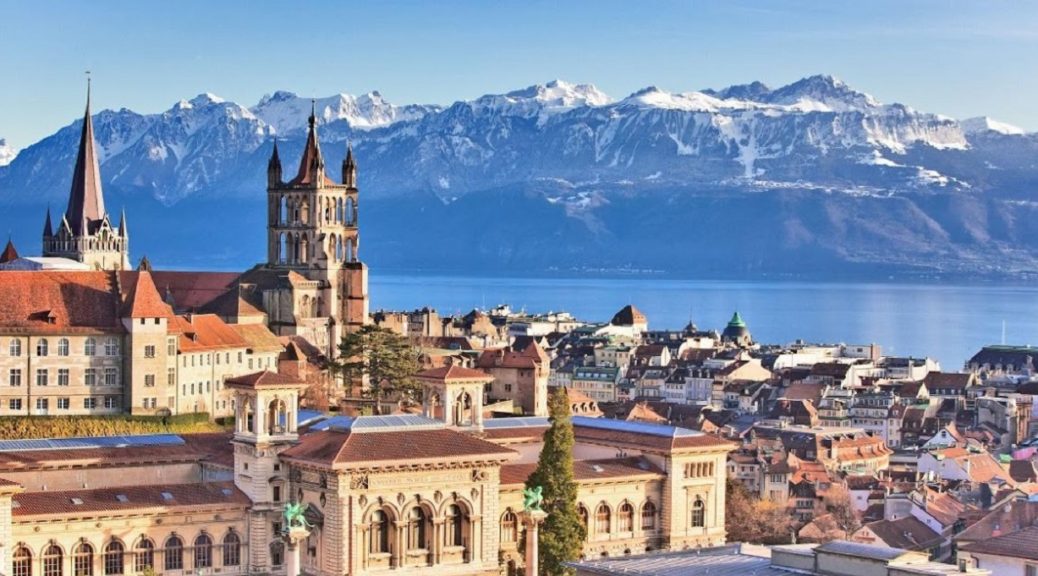 The Psi-k conference is postponed to 2022!

After first postponing the Psi-k 2020 conference to 2021, we have decided that it would still not be possible to host a successful event in person that year. Rather than hold the conference online, we feel strongly that it is worth waiting a little bit longer in order to be able to meet safely in person, as originally planned.

Therefore, we now announce that the conference will be postponed by another year, to August 22-25, 2022, preserving the same format and symposia.

Thank you for your understanding and we look forward to meeting you in 2022!

Note: the Volker Heine Young Investigator Award ceremony will be held at a separate event in September 2021.

This major conference – the largest worldwide in electronic-structure – brings together the community that is active in the field, as described by the Psi-k mission statement: “… to develop fundamental theory, algorithms, and computer codes in order to understand, predict, and design materials properties and functions. Theoretical condensed matter physics, quantum chemistry, thermodynamics, and statistical mechanics form its scientific core. Applications encompass inorganic, organic and bio-materials, and cover a whole range of diverse scientific, engineering, and industrial endeavours.”

With more than 1000 participants expected, it will be a key event in the field, offering an intense but enjoyable atmosphere, in addition to a chance to explore the beautiful region around Lausanne and Lake Geneva.

Further information can be found on the official Psi-k conference website.