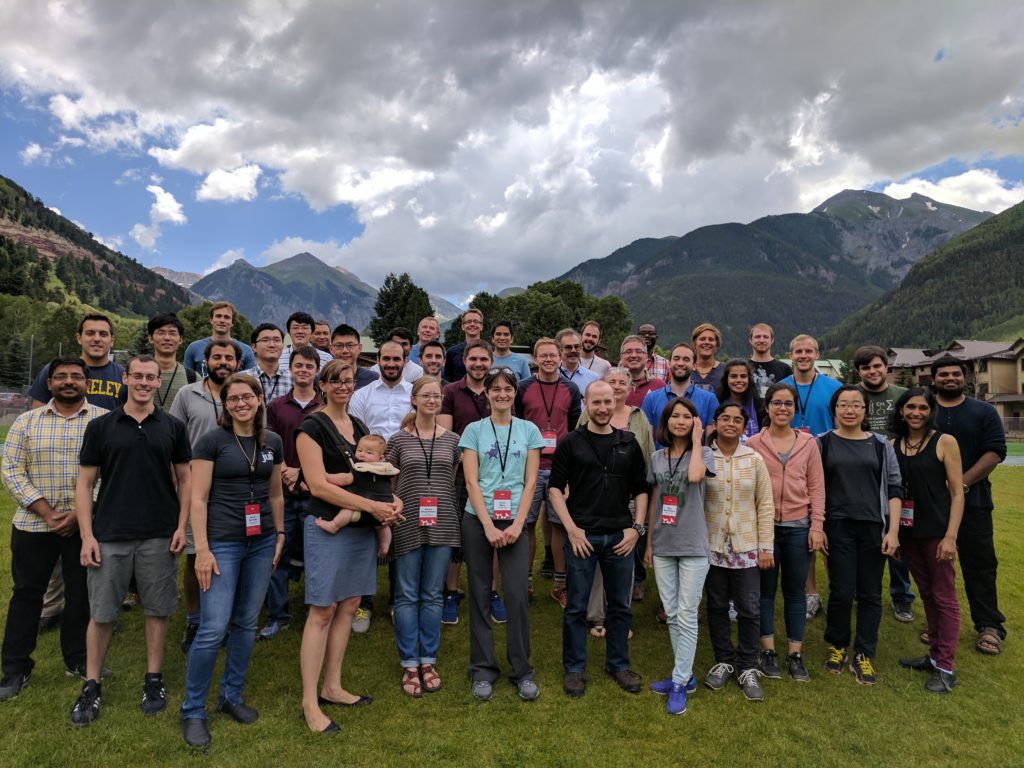 The first US-based summer school and workshop on Time-Dependent Density Functional Theory (TDDFT) was held July 11-21, 2017 in Telluride, CO. TDDFT is increasingly used in
computational molecular and materials science to calculate electronic-excitation spectra and dynamics in a wide variety of applications, including photocatalysis, photo-controlled bond dissociation, and light-induced charge transfer. Software development in this community targets multiple software packages, many of which are open source, such as octopus, NWchem and [email protected], which are the ones our school focused on. The goal of this first iteration was to create a home for a national community of scholars, including users and developers, with a deep understanding of TDDFT, its capabilities, limitations, and high-performance computing context. We used this opportunity to explore interest in such an event in the future and based on overwhelmingly positive feedback from students and teachers, we intend to hold a similar school+workshop every two years in the US, in order to maintain the high level of interest that we witnessed and the enthusiasm amongst participants. 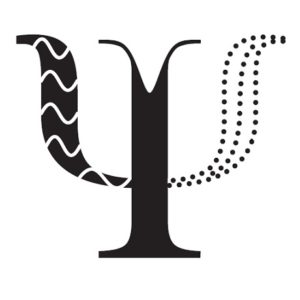